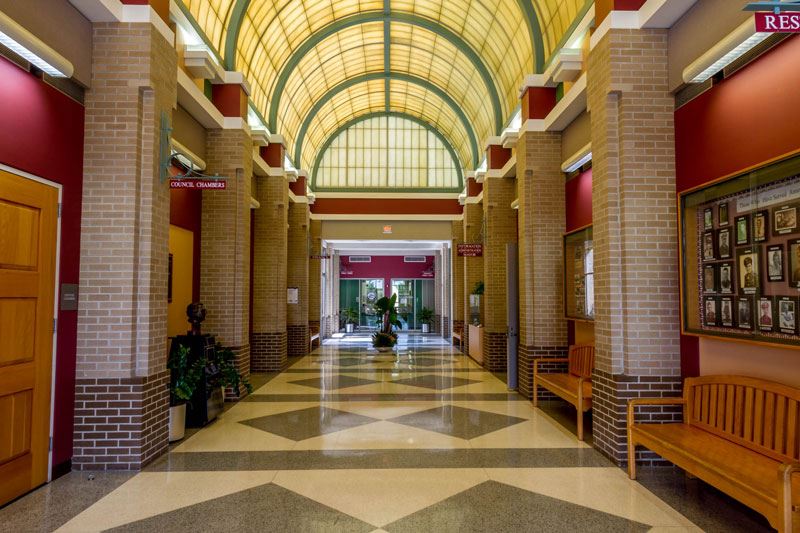 The Mayor provides strong leadership and presides over Stafford City Council meetings. In his role as head of the City government, the Mayor oversees the pursuit and enforcement of ordinances, regulations, and resolutions; signs all official documents; guides the preparation and administration of the annual budget; and delivers the "State of the City" message each January.

Nationally acclaimed for its unique achievements, visionary leadership, and prudent fiscal management, the City of Stafford is a dynamic, friendly community ideally located and encompassing what is described as an "Island of Business Opportunity" and as a family-oriented place to live.

When the City eliminated its property tax in 1995, for residents and businesses alike, The Wall Street Journal described Stafford as "a Shangri-La for property owners". Since that time, the City has seen its cash fund balances increase more than tenfold.

The City operates on revenue received from sales taxes, franchise taxes, and user fees that are in line with or lower than those in neighboring communities. The Freeport tax exemption, initiated by the City and offered by the school and utility district as well, complements the City's zero property tax rate and has attracted many diverse companies to the City.

Stafford is strategically located in the fast-growing southwestern section of the Houston metropolitan area with outstanding access to neighboring cities. Houston, the fourth-largest city in the country, lies to the northeast; Sugar Land to the west; with Missouri City to the southeast.

The City of Stafford is considered one of the Best Places in the Nation to Live and Launch a Small Business by Fortune Small Business Magazine. U.S. News and World Report call Stafford "one low-tax retirement gem". Most recently in July 2015, Stafford was noted as the third best place in Texas to start a business by NerdWallet.